LAS VEGAS, Sept. 28, 2021 /PRNewswire/ — MGM Resorts International (NYSE: MGM) today announced that MGM Japan, together with its joint-venture partner ORIX, has been selected by Osaka as the region’s integrated resort partner. Osaka’s selection of the MGM-ORIX consortium marks an important step in MGM’s long-term bid to develop one of Japan’s first integrated resorts.

Details of the proposed approximately $10 billion development were also unveiled, showcasing MGM’s vision to bring a world-class resort experience to Osaka that is designed to transform the region into one of the world’s top entertainment and hospitality destinations and that will serve as a hub for tourism across Japan.

“It is an honor to be selected as Osaka’s partner in developing an integrated resort. I commend the city in undertaking a comprehensive and thoughtful process to meet its goal of developing a world-class integrated resort in Osaka,” said MGM Resorts CEO & President Bill Hornbuckle. “We will work closely with prefectural/city municipal governments to deliver an iconic, uniquely Japanese destination warranting Osaka’s selection as home to one of Japan’s first integrated resorts.”

Regarding the emerging opportunity in Japan, Hornbuckle added: “Nowhere is the future of tourism and hospitality more exciting than Japan, and Osaka is the perfect location for that future to begin. We couldn’t be more excited for the opportunity to help enhance and grow Osaka’s reputation as a world-class destination and gateway for the world to the wonders and rich history of Japan.”

Osaka’s selection of MGM-ORIX is one of several steps in the licensing process following the 2018 passage of Japan’s Integrated Resort Implementation Act. The next step is for MGM, together with Osaka prefecture/city and ORIX, to submit an Area Development Plan to Japan’s central government during the October 2021 to April 2022 application period. Integrated resort licenses are expected to be issued by the central government in 2022. If selected to receive a license, MGM anticipates an opening date in the second half of the 2020s for the Osaka project.

Proposed to be located along the water on Osaka’s Yumeshima island, the project is designed to help establish Japan as a top global tourist destination, with Osaka serving as an internationally celebrated city for international business, travel and world-class amenities and entertainment. The company has had a full-time development team in Japan for more than seven years, engaging with Japan’s business communities, immersing in Japanese culture and laying the foundation for a project that embodies Japan’s unique history and heritage.

Renderings of the project can be found HERE.

MGM Resorts is focused on bringing world-class entertainment and an unparalleled resort experience to Japan in a way that only MGM can deliver, through exciting cultural events, convention expertise and premium dining and retail experiences with broad appeal both nationally and internationally.

MGM is focused on generating significant economic activity for the region and increase employment opportunities. 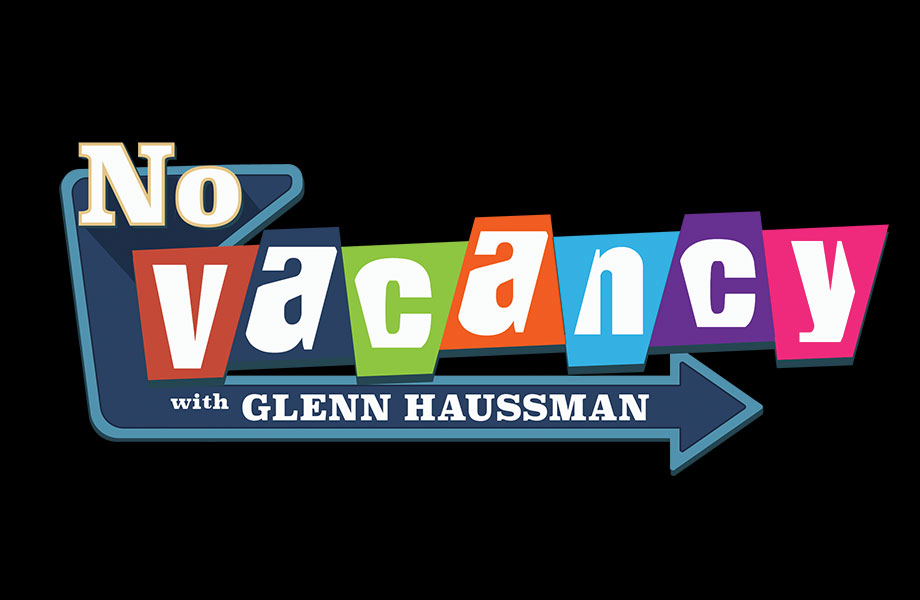 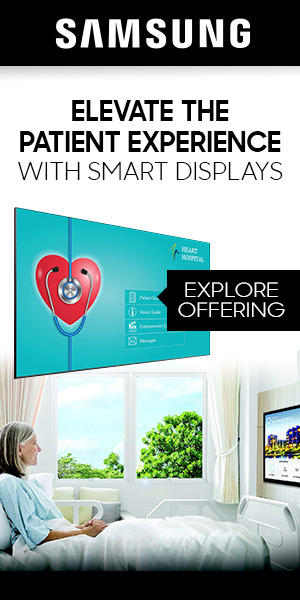 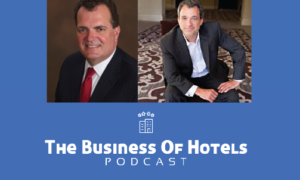 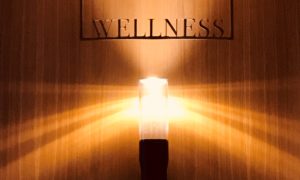 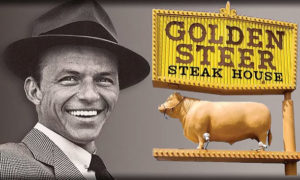